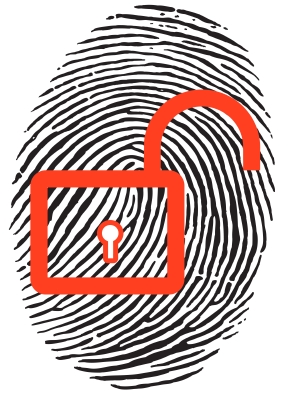 The front pages of the internet now state that  Adam Lanza, the gunman at Sandy Hook Elementary, had Asperger Syndrome and was a gamer, not an unlikely or necessarily bad combination, unless the video games were of a violent nature.

The most recent speculation suggests the gunman was heavily involved in violent gaming, particularly the game, Call of Duty: Black Ops 2 and the game’s most recent release included “Nuketown 2025” with eerie similarities to this recent tragedy, primarily, the name of the town and the school bus pic featured in the slideshow.

We may never know exactly what caused Adam Lanza to act out in such a heinous way. But if the news reports pan out to be correct, this perhaps was a perfect storm.  Here is what has been reported:

The items on this list, taken separately, do not stand alone as pre-cursors to violent behavior. But if we consider that he may have had a form of autism AND– he played violent video games, AND– if he processed the virtual stimuli similarly to how others on the autism spectrum process virtual stimuli,* THEN we might conclude he “learned” about violence at a visceral level.

Add to that, additional mental health issues with other news articles suggesting his mother was considering involuntary commitment for treatment, the shooting skills he may have possessed, and his access to guns and we have a situation that may have culminated in the events of December 14, 2012.

Anyone who has read previous blog posts, articles and books by us here at Online Therapy Institute knows that we believe games and virtual worlds can offer settings where powerful interventions can take place.  We are gamer-friendly, you might say. But given what we are learning about how people across the spectrum of autism disorders can master skills and tasks learned in a virtual world, it does give pause to other less productive skill development that has not been properly facilitated.

After all, we know that some people who spend inordinate amounts of time living in a mixed reality, have a difficult time separating their online lives from their offline lives. This has been documented in the literature for over a decade and is often referred to as “The Online Disinhibition Effect.”  The phenomenon was the predominant theme in the recent documentary, turned Lifetime movie, Talhotblond.

It seems that the massacre at Newtown may have taken the concept of online disinhibition to a new level, bringing those rapid fire virtual world bullets to a horrific real world end.

Virtual Reality Sheds Light on Learning with Autism regarding research at UC Davis as examples.

Sandy Hook Shooting and Virtual technology. Affect of virtual gaming and technology on behavior and thoughts in or out of the workplace.