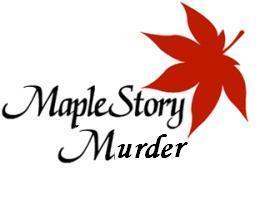 TOKYO (AP) — A 43-year-old player in a virtual game world became so angry about her sudden divorce from her online husband that she logged on with his password and killed his digital persona, police said Thursday.

The woman, who has been jailed on suspicion of illegally accessing a computer and manipulating electronic data, used his ID and password to log onto the popular interactive game Maple Story to carry out the virtual murder in May, a police official in the northern city of Sapporo said. He spoke on condition of anonymity because of department policy.

“I was suddenly divorced, without a word of warning. That made me so angry,” the official quoted her as telling investigators and admitting the allegations.

The woman, a piano teacher, had not plotted any revenge in the real world, the official said.

She has not yet been formally charged. If convicted, she could face up to five years in prison or a fine up to $5,000.