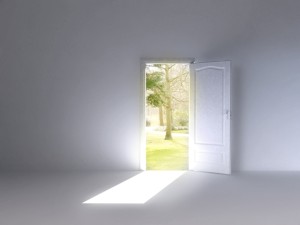 Humans have been weaving for at least the last thirty thousand years to make useful and decorative objects. Originally this was done using hands as a simple loom, but later separate looms were developed. This enabled the hands to weave the weft across the warp, producing more complex designs and objects.

Why am I telling you this? What has it got to do with online supervision?

Recently during the Diploma in Online Therapeutic Supervision, a student presented a session considering how Holloway’s Systemic Model of Supervision might be used in online supervision. I was reminded of the wonderful poem at the end of her book (Holloway, 1995) where she includes the metaphor of weaving. As part of my ‘previous self’ was a textiles teacher and a weaver, I began to play with the idea of what a weaving of online supervision might be.

In my mind, the loom is formed by all my previous experience as counsellor and supervisor over the last three decades. So you’ll find my trainings in both fields, models of supervision that I’ve found useful, and research that has underpinned them. Mostly this relates to my face-to-face work, but it’s this structure that enabled me move on and create a new work as an online supervisor. Without it, I couldn’t have made this weaving. Now that I have, I’m able to put the loom aside; I won’t throw it away, as it will be useful again in the future.

Click here to read the entire PDF version of The Warp and Weft of Online Supervision article.